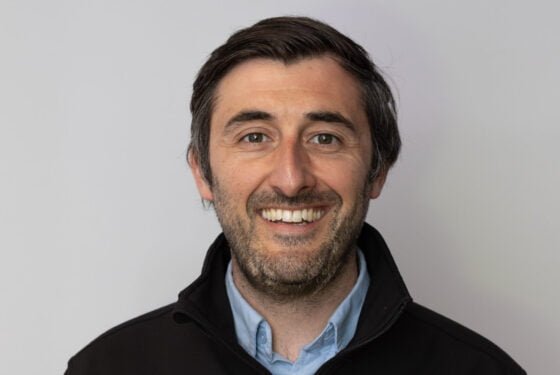 PD Ports has a long and proud history of support young people since its first apprenticeship programme launched in 2001. Now as we celebrate our 20th year of providing opportunities for the next generation, we’re catching up with some of our former apprentices to see where their career at PD Ports has taken them.

Gavin joined PD Ports back in 2003 as an Electrical Apprentice. Now in a very different role, we’ve caught up with Gavin to see how he’s progressed in his career and what advice he would give to young people who are looking to start an apprenticeship or are in the process of doing so.

Have you had multiple roles while working at PD Ports, and if so what were they?

What is your current job title, and does it differ in any way to the apprenticeship you completed?

My current job title is Crane Electrical Superintendent.  The role I am in now is both similar and different to my apprenticeship. Whilst it now has more of a managerial focus, and my apprenticeship was more hands on, I still have to use my electrical knowledge to underpin any strategic decision making, all whilst managing a team of electricians too.

Do you feel PD Ports has been supportive of you throughout your career?

100% yes – PD Ports has always been supportive when I have wanted to further my skills. I tend to learn in a more hands on way rather than academically, and I have always been supported through additional courses to further my skills. As I have entered a more managerial role, I have also noticed how supportive PD Ports is of my wider team, which in turn also helps me.

There was always good camaraderie between the fellow apprentices who I was working with at the time. This made it a lot easier to learn things and pick up new skills, as a few were older and more experienced apprentices so they would help me as they had already been in my position.

Do you have any advice to current apprentices or those who are looking to start an apprenticeship?

Make the most of it – don’t be scared to ask questions as there is no such thing as a bad question. Everyone is here to help you learn and progress so make sure you absorb as much information as possible.