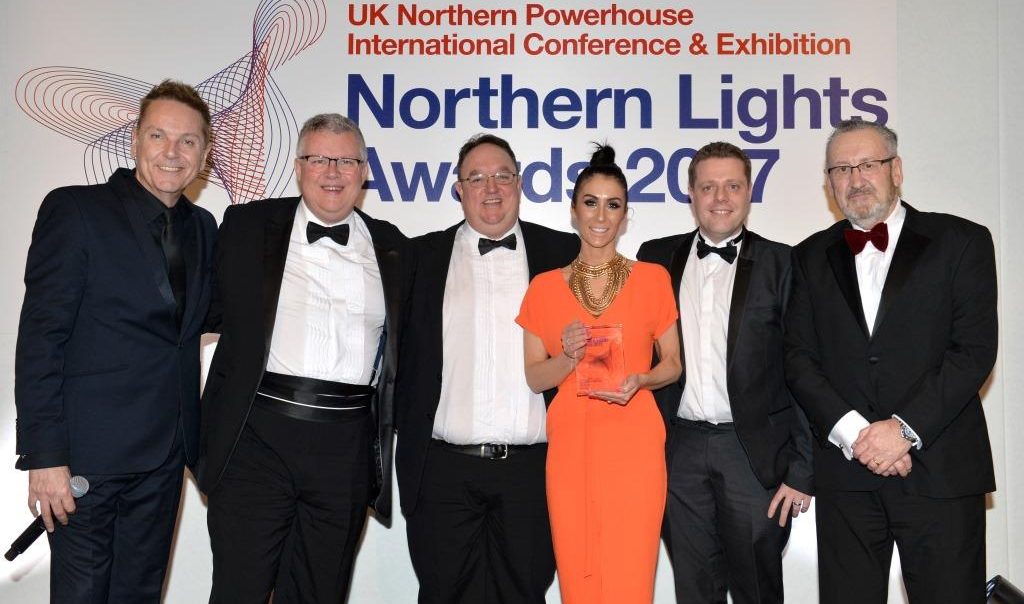 Both Transport & Logistics Company of the Year award and Business Personality of the Year award were presented to Mr Robinson and the team at PD Ports in recognition of the business’ commitment to collaboration across the Northern Powerhouse and helping to rebalance the economy.

One of the UK’s largest ports and logistics operators, PD Ports beat off tough competition to take the title Transport & Logistics Company of the Year.

David Robinson, CEO of PD Ports, said: “We are delighted that PD Ports has been named Transport and Logistics Company of Year. We are very proud of the levels of service and commitment we offer all of our customers, underpinned by our company core values.

“This award isn’t just reflective of the high levels of satisfaction felt by our customers it is also recognition of the passion and dedication of each and every one of our team.”

The Northern Lights Business Personality of the Year Award was the top honour of the evening which commended Mr Robinson for his outstanding business leadership within the Northern Powerhouse.

The judges cited David’s win as recognition of not only his impressive track record and tangible personal impact on the economic fortunes of the North, but also for both the time he dedicates to acting as a business ambassador and his charitable endeavours.