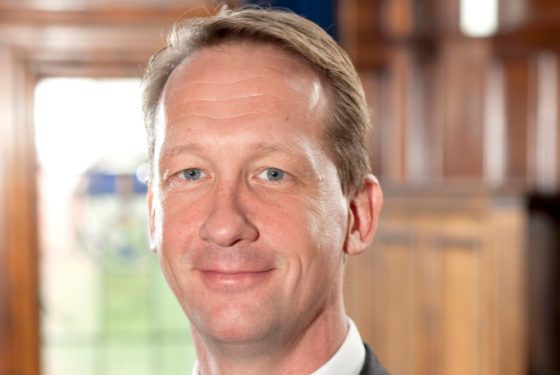 PD Ports, one of the UK’s major port groups, has been appointed as ships agent in the Humber region for one of Europe’s major short sea carrier operators, “K” Line European Sea Highway Services (KESS).

The new contract, which started in September, includes the import and export of some of the world’s most prestigious and well known car brands via Immingham and Grimsby connecting to the German ports of Emden and Cuxhaven. Exports will be destined for various European countries as well as the Far East and United States.

KESS cited the appointment of PD Ports as ship agent at the ports of Immingham and Grimsby based on the port operator’s highly regarded reputation in the provision of high quality ship agency services, its outstanding health and safety standards and experienced staff.

Frans Calje, Chief Executive Officer of PD Ports sees this new contract as a significant investment of faith in the Humber region and the Company’s ability to handle KESS’ important transport business.

“Despite the decline in new car sales in the UK in 2017 there has been an increase in imports of more than 35% and this new contract offers KESS access to our services on the Humber that will support this growth in a highly demanding and competitive market. Our ship agency business is a 24 hour support service centred on three of the largest marine gateways in the country, the Thames, Humber and the Tees where we represent ship owners, managers and operators. This is the first time we have worked with KESS and we are delighted to be a part of this growing operation in the Humber region.”

Torsten Wendt, Managing Director of “K” Line European Sea Highway Services GmbH, said: “With the nomination of PD Ports as KESS ships agent we are taking further steps to improve our service and it underlines the importance for our business in the Humber region. Together with our new partner we will provide the best service to our customers.”