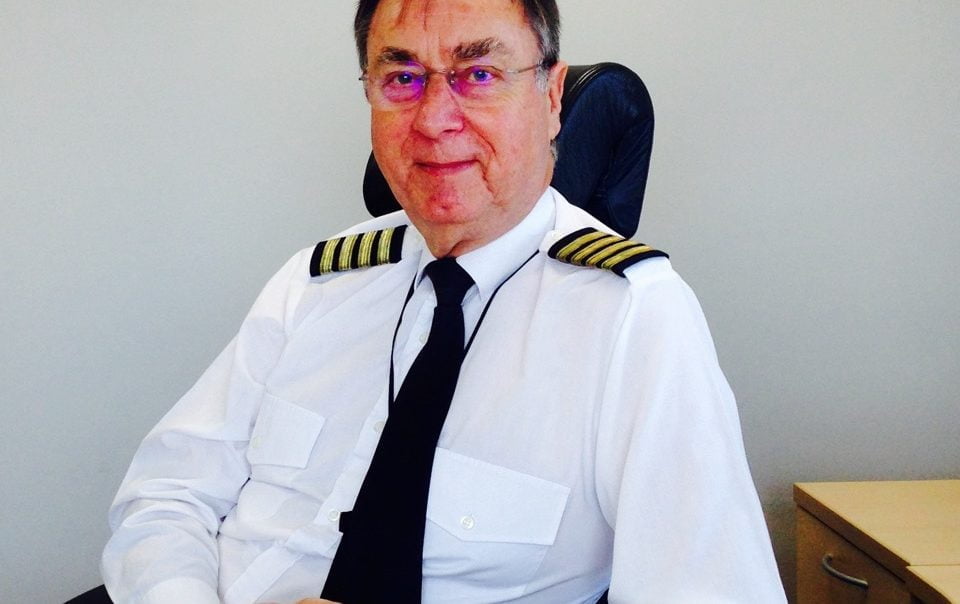 Former Harbour Master of Teesport, Jerry Drewitt, has been awarded an MBE in the Queen’s Birthday honours list for services to the welfare of seafarers in Teesside.

Last year, Jerry retired as proud custodian of the River Tees after 37 years, but his love of the sea and its close-knit community began as an 18-year-old apprentice.

Whilst working at Teesport, Jerry was pivotal in the provision of voluntary welfare support to the wide range of international and national merchant seafarers using the port. He actively works with local maritime-related committees and helped to set up a ‘port levy’ system to provide funding for charities.

Whilst never highlighting his own voluntary contribution to the welfare of visiting seafarers, Jerry encourages, and even inspires, others to become actively engaged with the work of the various bodies he represents.

His enthusiasm has seen the level of volunteer recruits from the working river community on the Tees increase to new levels, widening the base of those able and willing to offer these invaluable sources of support to those in need.

Jerry commented on his time in the maritime industry: “I’ve always loved the sea and working near the sea as that’s what I’ve done since I was young. The Tees is a particularly friendly river, there’s an awful lot of team work that goes on and that’s what makes the job so good – you have to have fun at work or you would be miserable. You have to make people smile and also make them think.”

Of his MBE award, Jerry added: “It was a very welcome surprise. It is nice to think that people think it’s worth putting me forward.”

Russ McCallion, PD Ports’ HR Director, commented: “We’re extremely pleased that Jerry has been recognised for the valuable work he has been involved in. Although Jerry is no longer with the business, we are pleased he continues to be involved with the river and its community.”