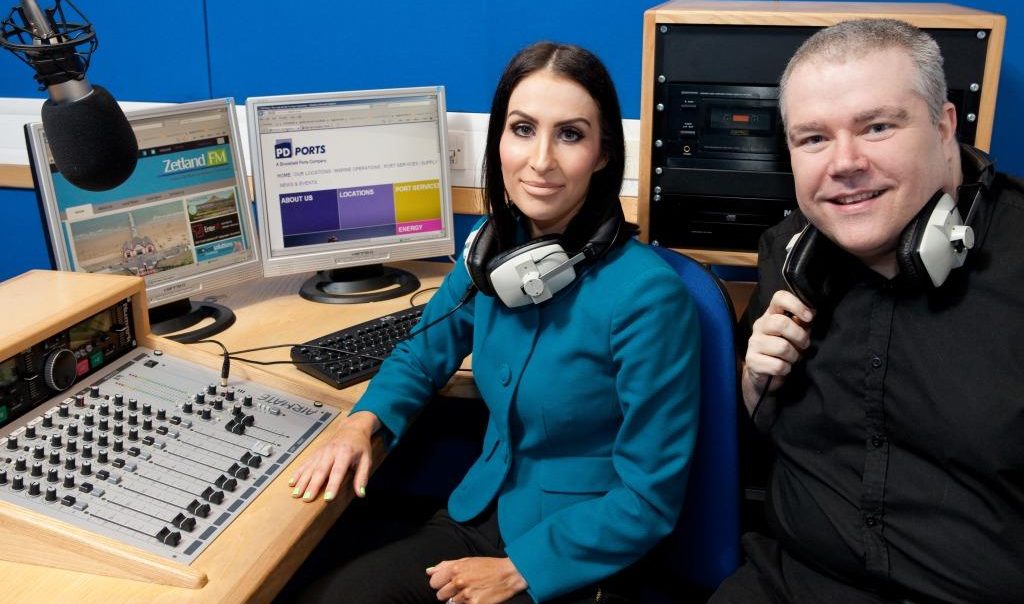 Redcar and Clevelands’ first ever community radio station has announced today that its first Foundation Partner, ahead of its launch in late Spring, is PD Ports.

Zetland FM was awarded a licence to broadcast in October 2013 by Ofcom and has since been engaging with business and the community to establish a sound financial footing to ensure the long term success of the station.

The station has plans to make Redcar its home and will provide a range of programmes on FM and online aimed at the area and involving many sectors of the local community.

PD Ports owns and operates Teesport, one of the UK’s top three ports and the major gateway to the North of England for importers and exporters. With over 40 million tonnes of cargo handled through the port annually, PD Ports is one of the region’s biggest employers, contributing significantly to the UK economy.

People are at the heart of PD Ports’ growth and engaging with the local community is high on the agenda. Commenting on the launch of the foundation partnership, Kirsten Donkin, PD Ports’ PR & Communications Manager, said:

“We’re delighted to be part of the launch of a brand new, locally focussed radio station which opens up a whole new media through which we can engage with the local communities that surround Teesport.

“The top of our community agenda is youth engagement and in 2012 PD Ports was one of the founding partners of the High Tide Foundation – a charity set up to raise aspirations and improve employment opportunities for the region’s young people. The foundation partnership will help us achieve part of our remit in the Redcar and Cleveland area, as well as communicating with the wider community.”

Commenting on the announcement, the Chairman of Zetland FM Jeremy Gartland said;

“As a not for profit radio station, this commitment from PD Ports is the first important step towards bringing truly local radio to the Redcar and Cleveland area and we are excited at the prospect of working with such a respected organisation and utilising their engagement expertise.

“The team here are looking forward to the journey together!”