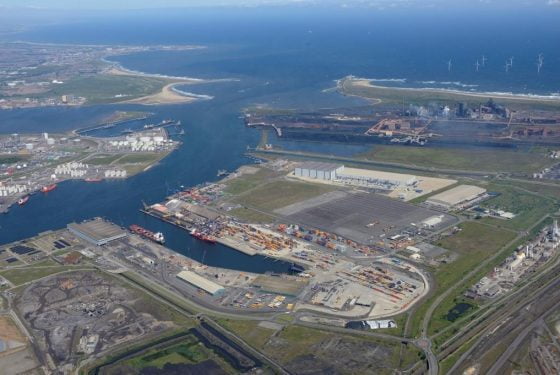 Teesport has had an exceptional week handling a record amount of unitised cargo through the Port. Last week Teesport, owned and operated by PD Ports, exceeded their previous record by handling over 12,000 TEU (Twenty Foot Equivalent Unit) in one single week.

Frans Calje, PD Ports Managing Director – Unitised and Portcentric Logistics, commented on the record week: “This year we have seen a significant increase in container volumes being handled at Teesport following the introduction of two new shipping lines and the growing support of the existing and new portcentric customers that use the port on an ongoing basis.

“Last week we handled the highest amount of containers at the Port which was supported by additional sailings and peak season volumes. Our team at Teesport have performed exceptionally well with the uplift in volume and this week has shown what the Port is capable of.”