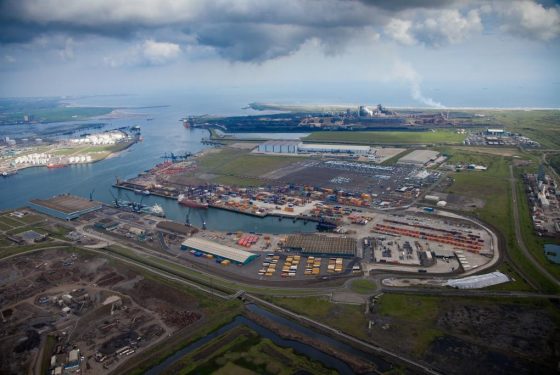 Furniture retailer Barker and Stonehouse is showing its support of a local jobs growth strategy by returning its shipping to a North East port.

The company – which opened its first Middlesbrough store in 1946 – has announced the appointment of local supply chain business PD Ports to manage the handling and distribution of its international furniture products, which will arrive weekly on Teesside.

A selection of cabinet, bedroom and upholstery ranges will now come into Teesport, Middlesbrough, instead of Southampton, before being distributed to the company’s eight stores from Nottingham to Newcastle.

He added: “Our loyal regional customer base is the reason we’ve been able to trade for over 65 years. We like to champion local industry whenever possible and by partnering with PD Ports we’re supporting jobs within the community.”

PD Ports business development director, Geoff Lippitt, said: “We are delighted that Barker and Stonehouse has recognised the benefits of using Teesport to import their northern bound goods.

“This strategy, known as portcentric logistics, is changing the face of UK logistics. As a result it places growing emphasis towards Teesport as a key logistics and distribution hub for goods destined north of Birmingham.”

This partnership between Barker and Stonehouse and PD Ports supports the wider portcentric logistics activity at Teesport, following the recent £17m infrastructure investment in upgrading the container handling facilities to support growing volumes.

In the last seven years around 3,500 direct and indirect jobs are estimated to have been created as a result of PD Ports’ portcentric activity at Teesport and this is expected to grow by a further 1,000 over the next five years.

Barker and Stonehouse’s decision to switch its shipping to Teesport also fits perfectly with the company’s long term sustainability plan, which aims to reduce road miles and carbon emissions and put the company at the forefront of energy efficiency.

It’s a move which also echoes the ethos of national Climate Week – taking place this week (March 4 to March 10) – which highlights the many positive steps being taken by companies and organisations across the UK to combat climate change.